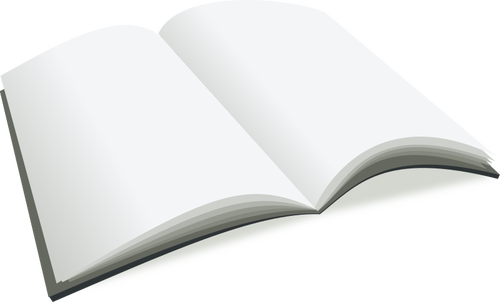 Successful track reconstruction in a silicon tracking device depends on the quality of the alignment, on the knowledge of the sensor resolution, and on the knowledge of the amount of material traversed by the particles. We describe algorithms for the concurrent estimation of alignment parameters, sensor resolutions and material thickness in the context of a beam test setup. They are based on a global optimization approach and are designed to work both with and without prior information from a reference telescope. We present results from simulated and real beam test data.

Performance studies on the ohmic side of silicon microstrip sensors

High precision collider experiments at high energy accelerators and B-factories need accurate position resolution while preserving a low material budget for precise particle tracking. Thin double-sided silicon detectors (DSSDs) fulfill both requirements, if a careful sensor design is applied to maintain a high charge collection efficiency. In this continuation of a previous study we investigate the p-stop and the p-spray blocking methods for strip isolation on the n-side (ohmic side) of DSSDs with n-type bulk. We compare three different p-stop patterns: the common p-stop pattern, the atoll p-stop pattern and a combination of these patterns, and for every pattern four different geometric layouts are considered. Moreover we investigate the effect of the strip isolation on sensors with one intermediate strip. Sensors featuring these p-stop patterns and the p-spray blocking method were tested in a 120 GeV/c hadron beam at the SPS at CERN, gamma-irradiated to 100 kGy at SCK-CEN (Mol, Belgium), and immediately afterwards tested again at CERN in the same setup as before. The results of these tests are used to optimize the design of DSSDs for the Belle II experiment at KEK (Tsukuba, Japan). 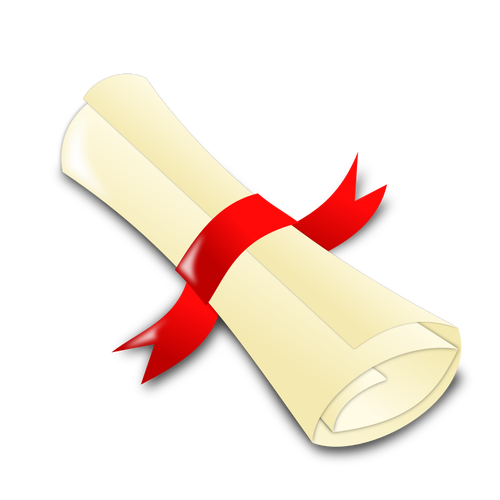 In this diploma thesis the usability of particle detectors for their use in a large particle physics experiment is verified. For this verification they are used during a beamtest at the super proton synchrotron at CERN. First there is a description of the mode of operation and interactions of particles with the detectors, the readout system as well as the experiment and the characeristic damages of silicon particle detectors under irradiation. To analyze the data, software will be extended by fitting modules, calculation modules for signal to noise (SNR) ratio and new reporting modules. Additionally existing components will be modified to be able to analyze the data. Because there has been a speculation about errors accounted for by the fabrication process and because the behaviour of the detectors after irradiation is essential for characterisation of particle detectors, the detectors have been irradiated at an Co60 gamma source. This irradiation was followed by another beamtest. At the end there is an interpretation of the results according to the performance and effects of the irradiation as well as an interpretation according to the suspected manufactoring errors. Results also will be compared to electrical measurements that have been performed parallel to this thesis.