This is a (German) summary of basic nuclear reactory physics that has been written by me during learning for the exam of an university course.

This is a short (German) summary of the WKB approximation applied to the time invariant Schrödinger equation, which is a method used for finding approximate solutions to linear differential equations with spatially varying coefficients.

The fast and short answer to the question which speed would be (under optimal conditions) the speed to choose for maximum car throughput on a single lane. Contrary to the often believed fact it's shown that higher speed does not correlate with higher throughput by using simple high-school math.

Where does complex impedance come from?

This post describes a simple derivation of the complex inpedance formulas well known from electronics. 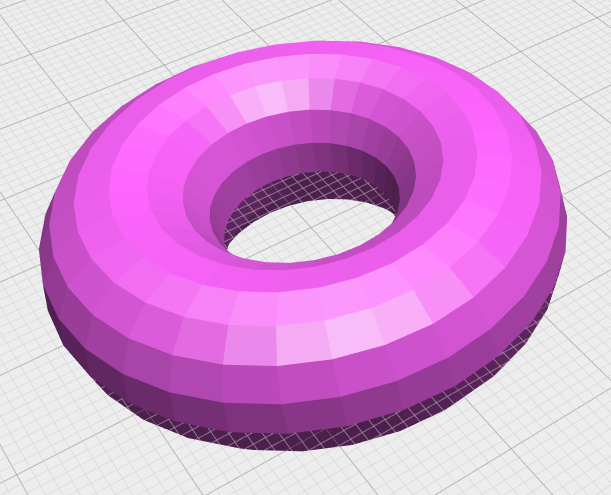 Short summary about the k-means algorithm and it's usage